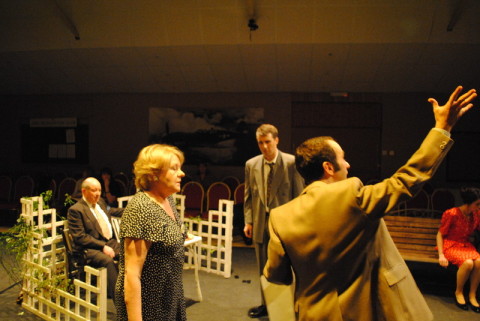 All My Sons was Arthur Miller's first commercially successful play, and for many his best. After the failure of The Man Who Had All the Luck, which ran for only four performances on Broadway, he resolved to abandon playwriting should All My Sons suffer a similar fate. Thankfully for us it did not, and Miller was subsequently able to comment on what it felt like to succeed with of one of his creations:

The success of a play, especially one's first success, is somewhat like pushing against a door which is suddenly opened from the other side. One may fall on one's face or not, but certainly a new room is opened that was always securely shut until then. For myself, the experience was invigorating. It made it possible to dream of daring more and risking more. The audience sat in silence before the unwinding of All My Sons and gasped when they should have, and I tasted that power which is reserved, I imagine, for playwrights, which is to know that by one's invention a mass of strangers has been publicly transfixed.

By common acclaim, very many of the 390 audience members who came to see this latest production at Adel Players were indeed transfixed. Staged as it was "in the round" (with audience on all four sides of the acting) the resulting intimacy served to intensify the already highly charged emotions that are built expertly by Miller as the play progresses. For all those who took part in the production it was a pleasure and a privilege to get to know this great play better, or even in some cases for the first time. We hope the pictures below serve to convey something of the feeling of the production. If you were one of our audience, do feel free to let us know what you thought on our Comments page. For cast and crew click here. And to see what others have said about our production of All My Sons see our Reviews page here. 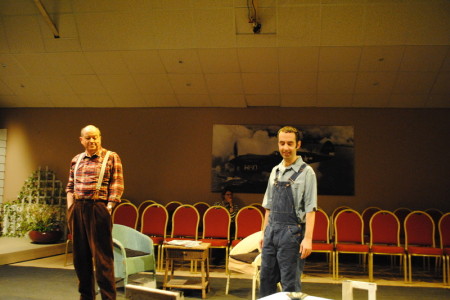 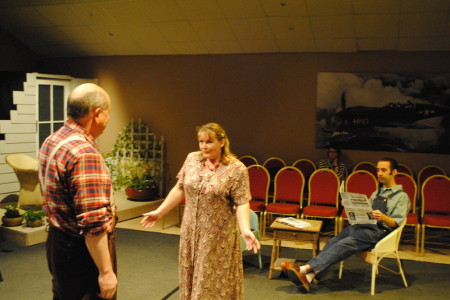 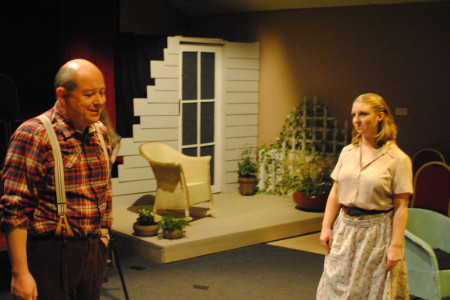 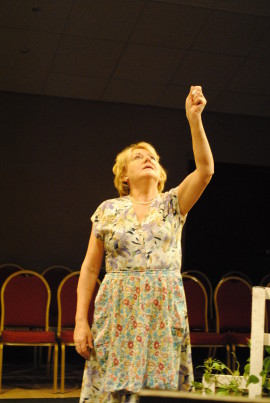 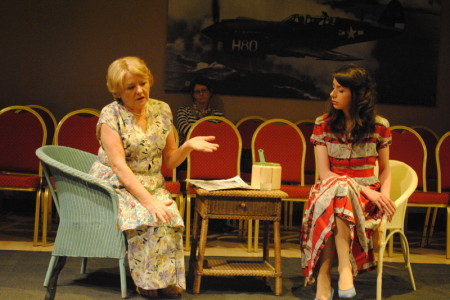 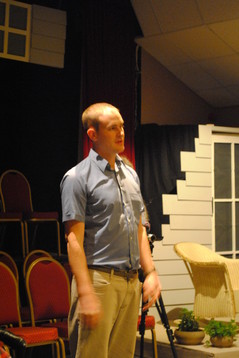 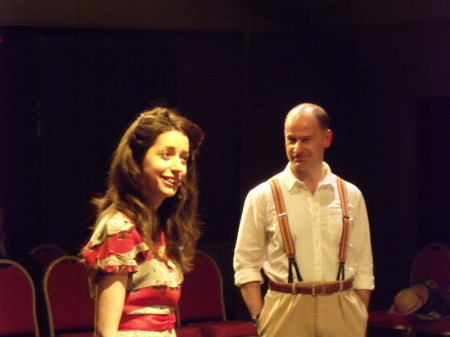 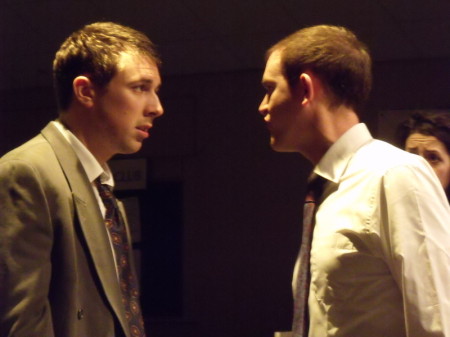 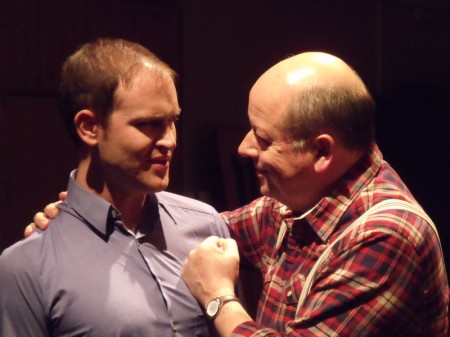 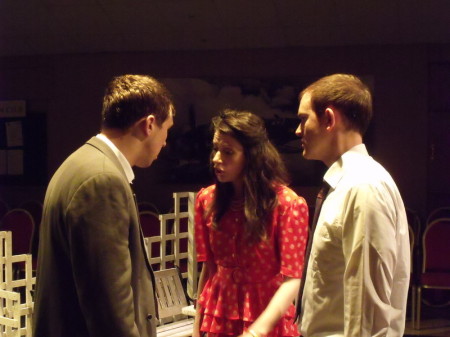 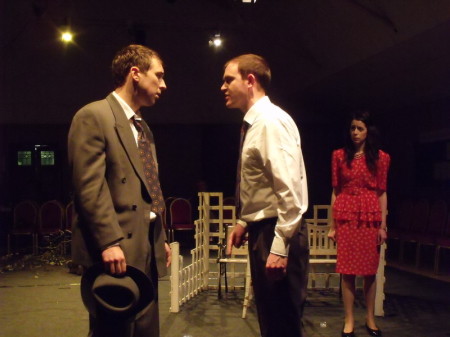 "That's all, nothing more 'til Christ comes..." 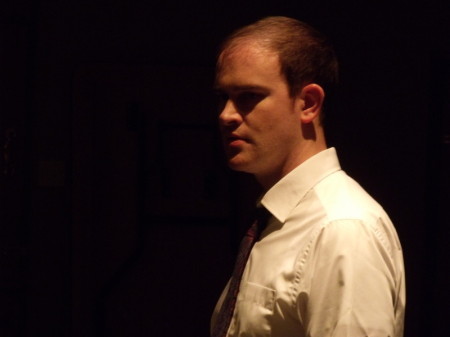 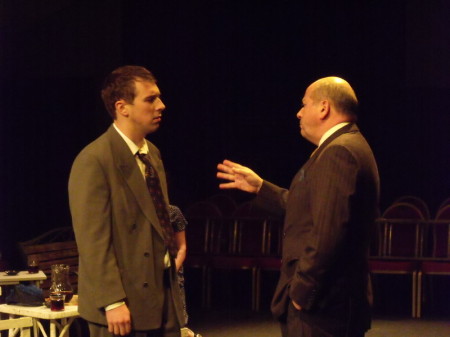 "You gotta see it human. Human." 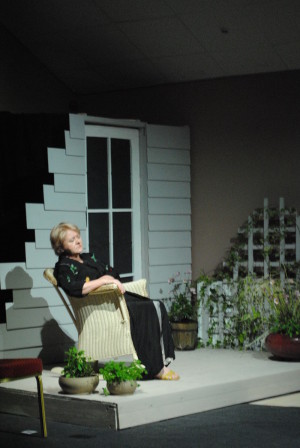 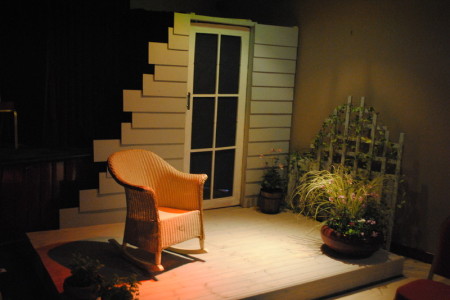 The Kellers' Porch, courtesy of Ron Darby and Dragon Timber